Discussing The Lifestyle of Teenage Girls 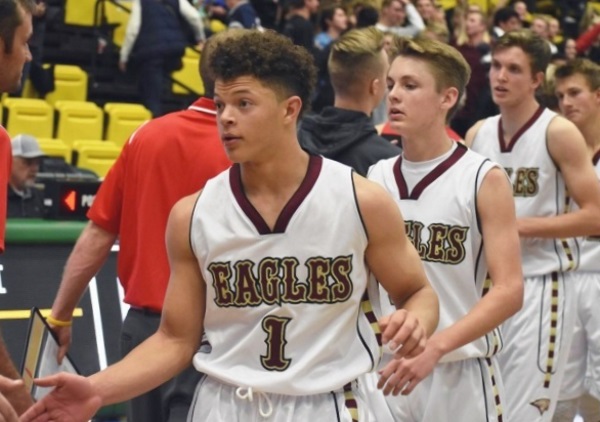 Although high school is meant for studying and getting a decent education, more often than not girls are using their high school hours to focus on boys – thinking about them, talking to them, and yes, talking about them with their own girlfriends. There is such an interesting culture when it comes to boys, which makes them a perfect topic of discussion for high school girls everywhere. Here are my thoughts on boys.

First of all, it is important to make the distinction between boys and men. Boys, at least relative to men, obviously differ in their physical appearance. For example, boys are a lot less muscular in general, and often times cannot even grow facial hair. But when I talk about boys vs. men, the real difference of importance is their maturity level. Because the fact of the matter is that boys are a lot more immature than men. And while they eventually will become more mature in their later years, at this point in time, they are considered boys precisely because of how they behave amongst girls (and women) in particular.

Now onto my actual thoughts! First of all, boys can and will be mean, at least on the surface. They are not only insensitive more often than not, but a lot of that insensitivity comes from their own insecurity and need to fit in amongst their own male counterparts. Boys will often try to project a tough guy image, so unless they like you back, more often than not you will get some form of the cold shoulder, if not some sort of outright rejection. That is something that is always hard to manage as a girl, so it is important to have friends who will stand by your side and keep your spirits up.

However, when you get a boy that likes you romantically and shows it explicitly, you will get an entirely different personality. At the bare minimum, they will pay attention to you – now this doesn’t necessarily mean that they will listen to what you have to say, but they will at least make eye contact to some extent and show interest. Sometimes they will be kind and make you feel special, whether that means buying you gifts (although I wouldn’t count on it for most guys), or through compliments. In general, when a guy likes you, you will feel it deep in your bones.

Having said that though, you should always be wary of boys who are only being nice to you because they like you. It is important to judge them not on how they treat you, but how they treat women in general. So often are boys super sweet and caring to a girl that he likes, but when you take a step back and look at his overall behavior, you will see a guy that treats other girls in his class very poorly. While it may be nice to be getting attention from a boy in general, it is not worth it to reciprocate those feelings on that alone. The boy must be worthy of your affection, and the way he treats women other than yourself should always play a key role in how you view his personality. This is where talking to your girl friends about boys is key – they can give you an honest, unbiased opinion on the boy in question, helping you to determine if he is worth reciprocating feelings or not.

Another observation about boys is how jealous they can get, which may be hard to believe. But it’s absolutely true – even though girls admittedly get quite jealous, guys are just about on the same level in terms of capacity for jealousy. Part of this is simply the fact that boys are so immature during their high school years. Now, it may very well be human nature to get jealous from time to time (like I said, it happens to both boys and girls, and even to adult men and women), but if you can find someone who doesn’t get jealous, they very likely are a huge catch. This is because they typically know how much they mean to you and therefore aren’t affecting by you talking to other guys in harmless conversations. If you find a guy like this, you should definitely consider yourself very lucky and don’t do anything to legitimately jeopardize your relationship (such outright flirting with other mean or straight-up cheating).

Admittedly, most boys from high school end up being fairly insignificant in the long run, in part due to the fact that most high school relationships don’t amount to much years into the future (not always, but often). But getting to know boys and how they behave while they are still young and immature is super important for your future relationship prospects. In the future, you can not only learn how to respond to and behave around guys in general (especially those who have remained immature even after high school), but more importantly will have a good idea of what a real man can be for you long-term, by being able to compare them to the high school boys of your past.